This Group was formed to support the development of volunteering within primary care settings.

The Group is intended for anyone working on volunteering initiatives within primary care and we hope that members will benefit from shared learning, news, ideas, discussions and problem solving.

The Group is set to “public” which means that all content created by the Group members, except the discussion forums, is visible to visitors of the Helpforce Connect website. 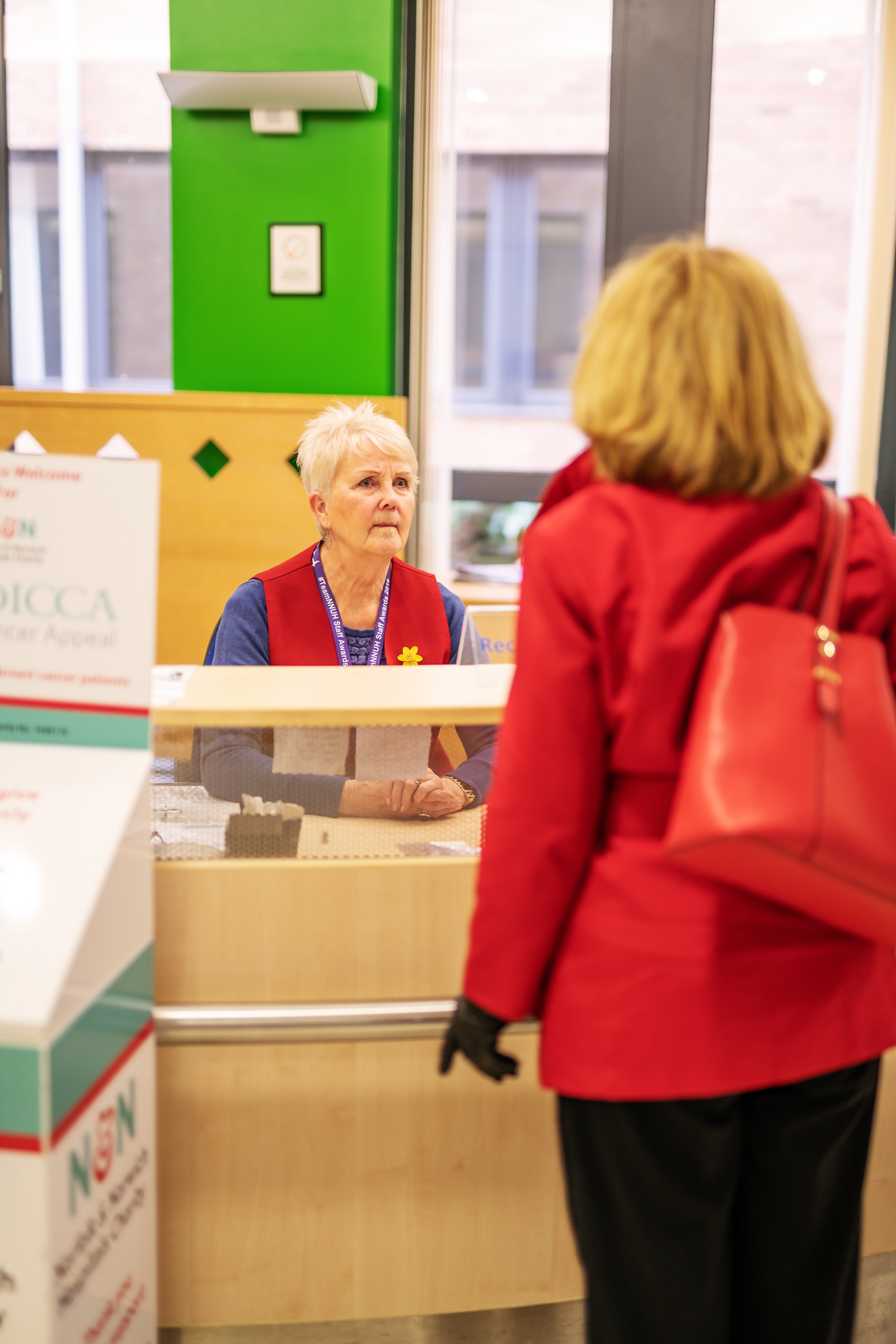 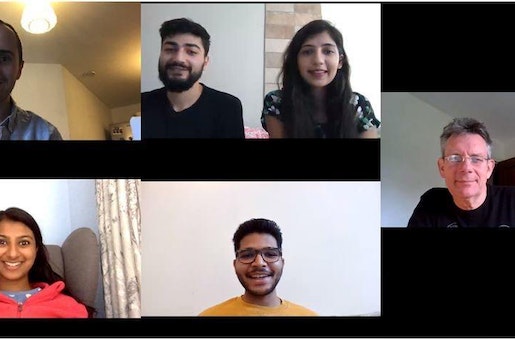 We would like to nominate our dedicated team of nine medical students (Roshni, Alisha, Aoife, Asad, Maneera, Josh, Ben, NIraj and Vernu) who volunteered with us at Elliott Hall Medical Centre (EHMC) during the COVID-19 pandemic.

In mid-March, as the prevalence of cases began to rise, it became clear that North West London, and Harrow in particular, was becoming a major centre for the pandemic in the UK. Our local hospital declared their capacity as an emergency situation, drawing increased media and public interest. From the 23 March, the UK Government declared a national lockdown. At EHMC, we immediately became overwhelmed with calls from concerned patients (and staff) who were becoming unwell or self isolating. Daily updates with policy and service changes started to arrive from various agencies and it was clear that this pandemic was unparalleled with anything any of us had seen or experienced in our careers.

With one of the highest populations of older people in North West London, we recognised that many of our vulnerable patients would have significant challenges associated with the lockdown measures being put in place. We were aware of the need to mobilise volunteers to step forward and support us, just as much as they were needed to support the national effort.

On 18 March, EHMC sent a text message to all our patients aged 18-65 who do not routinely receive an annual flu jab, asking for volunteers for help with our patients in need. The response was truly humbling. Over the next few days we received almost 300 offers of assistance.

At the same time we started to contact targeted groups of patients in order to check what support was required. It was clear that many were feeling isolated, vulnerable and scared.

Volunteer responses were coming in, including several medical students who had been sent home because of the pandemic. Some had been attached to the practice previously, a couple were patients, and a couple lived locally and just wanted to help. The students were from five different medical schools including one abroad. Their generosity, humility and commitment have made all of us so proud. As we accepted their offer - they rolled their sleeves and encamped in the practice in order to help.

Over the first four weeks, they called each of our 1,100 patients who were either ‘shielding’ or needing to remain housebound. They identified 250 patients who needed help and the type of support required. Within five days of sending out our text message, we had paired our first patient and volunteer - in a programme that we have called EHMC PATIENT HEROES.

The medical students ensured that there were at least two on every shift and also helped on reception when short staffed. They helped our clinicians review hundreds of sets of records to identify patients who needed to shield, or who because of inaccuracies in the NHS databases, were able to help reassure patients who had been erroneously advised.

It was clear from an early stage that there were many people needing help. Some telephone calls could take up to an hour which highlighted the complexities of some patient’s social and health needs. The students would spend an unlimited amount of time talking to patients and relatives, for some, they were the only person they had spoken to for days.

Our team of medical students went above and beyond. In the initial few weeks whilst the Patient Heroes programme was being set up, and volunteers were being matched with patients, the students would contact pharmacies to help with collection and delivery of medication and drop off essentials to patients who they were speaking to having realised they needed more urgent food/medications in the unprecedented circumstances.

Their tasks involved not only calling patients, but once the programme was up and running, managing and dealing with the numerous emails from the lead volunteers involved. Their tasks were wide ranging - from keeping all the individual password protected spreadsheets up to date with patient details, supporting the essential deliveries from pharmacies to publishing a weekly bulletin to all of our volunteers. They responded to any queries quickly and knew how to escalate to GPs or other staff whenever needed, with real-time support provided by the wider EHMC team.

The organisation and running of this project would just not have been possible without the help of the fantastic group of medical students. Several of which have remained with us from the start of lockdown until the end of August - some having to leave early due to their courses restarting.

The team worked exceptionally well together with strong communications throughout. They maintained an overall rota system and weekly contact with the Locality Stewards via Zoom. All volunteers received a weekly email bulletin to keep them updated, including Q&A and emerging best practice. At the end of August they helped prepare a virtual recognition event for the volunteers.

As an example of going beyond, there was a case of a patient needing urgent antibiotics and was unable to collect them. A medical student stepped in as the chemist was unable to deliver them. In another story, an elderly male patient who is living alone and fiercely independent, despite multiple medical problems, was unhappy to be told he needed to shield. He had refused earlier offers from the volunteers for assistance, but through their persistence, the students were able to establish a trusting relationship and meet his requests. This included, with PPE, helping him to shop and give him a quality of life that would otherwise not have been safe.

Words cannot express adequately the gratitude of the practice and patients for the selfless acts of help so many volunteers offered. Four months after starting the EHMC Patient Heroes, we continue to support over 160 patients on an ongoing basis and had delivered 2,000 hours+ of volunteering; this would not have been possible without our incredibly dedicated group of medical student volunteers.

As part of the Covid-19 response, a fast-track recruitment framework for both clinical and non-Clinical volunteers has been developed for use across the NHS in Gloucestershire.

FAQs relating to the Helpforce Companions Project at Bush Drs

The most active members of this group

This Group was formed to support the development of volunteering within primary care settings.

The Group is intended for anyone working on volunteering initiatives within primary care and we hope that members will benefit from shared learning, news, ideas, discussions and problem solving.

The Group is set to “public” which means that all content created by the Group members, except the discussion forums, is visible to visitors of the Helpforce Connect website.