Seeing the benefits volunteers can bring 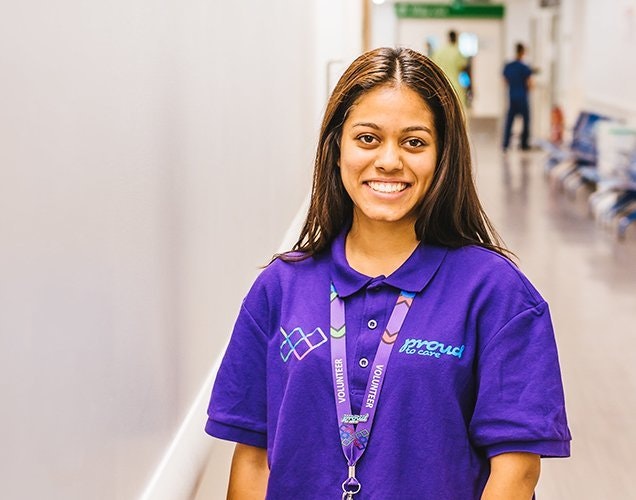 We think the volunteer service is making a huge difference to patients, but also the team. It gives us a spring in our step.

The volunteers are polite and friendly young people, and the feedback from the patients has been amazing. They refer to the volunteers such as James by name, and tell me he is a “lovely lad, and spent so much time talking and listening”. James has become a bit of an unsung hero, the patients he talks to perk up during and after his chats. A very polite and respectful young gentleman.

I have observed first hand over the last few weeks, a number of patients in single rooms with smiles on their faces, interacting with volunteers in such a positive way. Other staff, who happened to visit the ward during this time, have also asked about the project and are very impressed by it.

Ward 1 can be very busy, and the volunteers have slotted in nicely within the team. They focus on older people who do not have any company during visiting.