One of the best volunteer supervisors that I have worked with 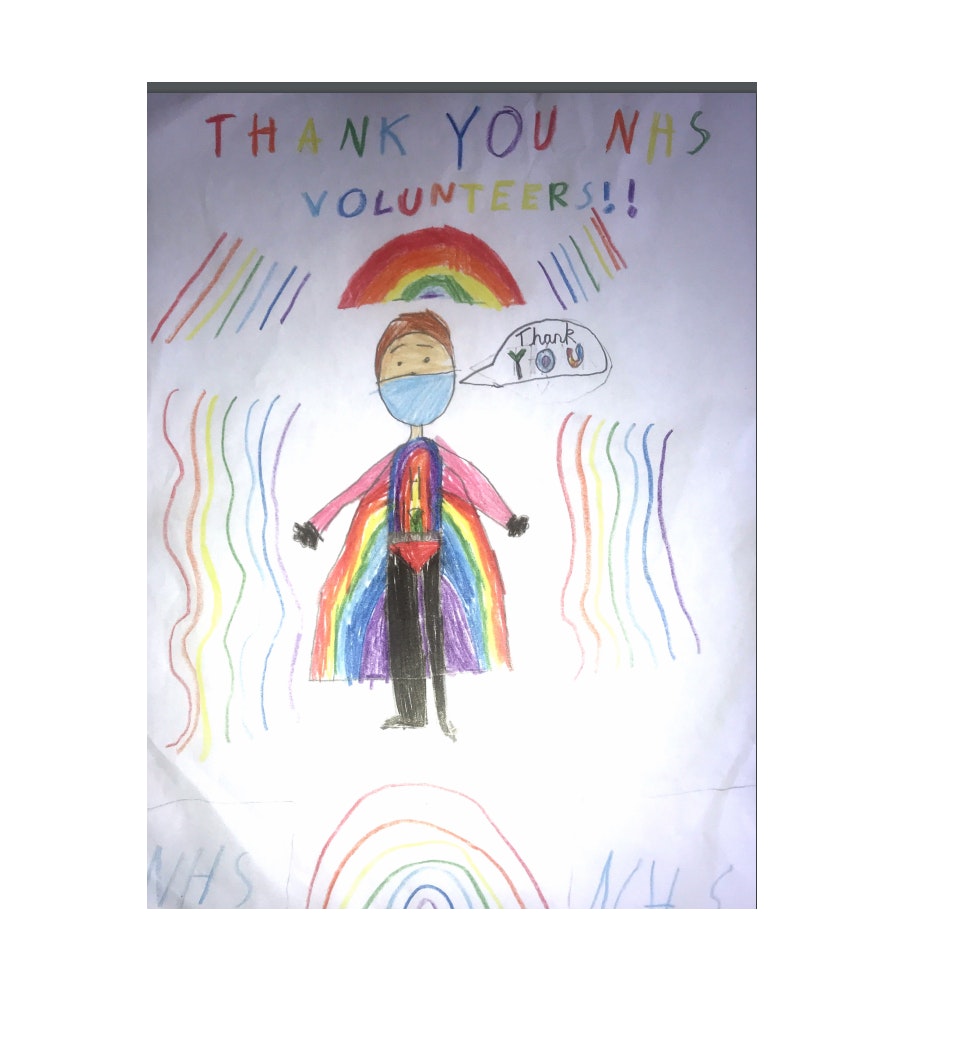 Janet Poole became a supervisor for our PPE (Personal Protective Equipment) packaging team at the peak of the pandemic. The crisis did not allow us to have room for any training or orientation. The department supervised by Janet had never had volunteers in any capacity supporting them, but the lack of previous experience with volunteers did not deter Janet from being one of the best volunteer supervisors that I have worked with, crisis or not.

Janet addressed the volunteer team just as any other teams working under her. She took the initiative to understand the recruitment process and to clarify her role and took great care to go through all the literature provided and consulted whenever she had any doubts.

Once she fully understood the process, she organised a team rota to assign staff contacts for the volunteers. The volunteers were always supported by a responsible member from the team and this level of commitment from Janet reflected on how the volunteers worked; it instilled a high regard for accountability in the whole team.

Janet took great efforts to make the environment conducive to the volunteers. She accommodated all the requests with reference to the rota preferences and additional staff support. Volunteers could bring in a member of their household to support, so she helped organise the recruitment of them as volunteers as well.

The crisis also required managers to be adaptable to various changes on a regular basis. Janet took on these aspects with great care and interest. At the same time, she would also clarify and update with me regarding the same.

Being an effective supervisor she was also very responsive in providing the volunteers with the credit they deserved. She was always the first to share the accomplishments of her team and appreciate them. She personally thanked each of the volunteers for the service they offered.

Janet took the initiative to understand the process of volunteering and their limits. After this she kept us updated about their requirements. She would also give us prior notice, in case one of the volunteers was about to leave. This would give us ample time to find a replacement. As Janet had a very proactive approach to managing volunteers, there were hardly any days without volunteers.

Since PPE is a precious commodity in the current context, Janet was aware of the problems if there was a disruption to the service. On occasions when she was not available, she kept a clear system for all volunteers and other related staff to access the team.

On one such occasion, one of the volunteers was involved with a car related issue and was unable to reach the office. Janet had put a clear process in place for such contingencies, the volunteer contacted the relevant person in charge, everyone related to the role was informed immediately and another member of the team took over the role that day. In this way, any disruption was avoided.

On average, the volunteers created 400-600 packs of PPE every week for the District Nursing and Community Therapy teams to take for their house visits. This was done for almost 2.5 months by the volunteer team.

Some volunteers brought their partners and others their children. Janet very much appreciated that an extra member from the household would be an added advantage. So she took the extra step to accommodate them and also make sure everything was kept safe and within the standards set according to the government guidelines.

The continuous changes in guidance, required the roles to be constantly reviewed to meet the various protocols that were set. Janet ensured that the volunteers were provided the requisite PPE. She also organised the PPE training for the volunteers even before the Trust had mentioned its requirement.

All the volunteers fondly remember their time under Janet's supervision. It made them feel that they had directly helped the health service staff. She was always ready to take backstage and give all the credit to the volunteers for the 20,000 + PPE packages that they were able to deliver. The PPE packaging support volunteers were blessed to have a volunteer supervisor like Janet Poole.